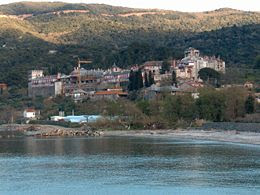 Greek monk named Joseph often speaks with angels and saints. He's been given detailed prophecy on how the World War Three will begin, who will win, what will happen with USA and European Union and about the Roman Catholic Church who will cease to exist. This is where the prophecy begins - Vatopedi monastery (Athos, Greece) The Holy Land of Athos in Greece is famous by vast number of Orthodox Christian monasteries that belong to Greek and Serbian Orthodox Churches. Among them, there is Vatopedi (Βατοπέδι) monastery with old monk named Joseph living in his cell there. Monk Joseph is famous by "out of this world" experiences such as speaking to angels, saints and even Jesus, the living God himself. These Holy beings often let him have a little glance into the future and people around him know about this unmatched talent. Still, the old monk is too shy to share his knowledge. Fortunately one day, eight years ago, he opened up to the warden of one of Serbian monast 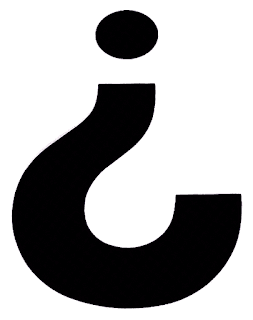 The only true GLPer is an ex GLPer. Dear GLPers, I hope this post is going to be my first and last criticism of once beloved website GodlikeProductions.Com. Once beloved indeed, because GLP back then was true oasis of naked truth, the last stronghold of free speech on the Internet. But everything just changed for worse and if you are true GLPer I am sure you already know this. And I am sure you could be banned already while reading this. I am too, but let's not worry - getting banned from GLP these days is like having TruthTard certificate. (GLP members know what truth-tard means) The doom of GLP forum escalated with Occupy Wall Street (OWS) uprising couple of days ago. GLP administrator (known as Trinity) started banning every single forum member who tried to express unbiased opinion on OWS background, OWS demands or tried to speculate on OWS ideology other than Trinity did. Such unbiased opinions in form of posts were being immediately deleted and their posters were banned 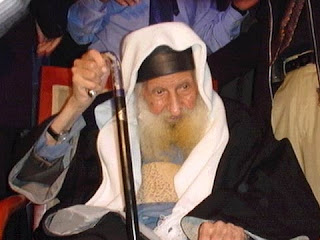 Rabbi Yitzhak Kaduri: Jesus is the Messiah On April 30th 2007, just a little over 5 years ago, "Israel Today" ran this amazing headline story: "Rabbi Reveals the Name of The Messiah".  Rabbi Yitzhak Kaduri was famously known for memorization of The Bible, The Talmud and other Jewish writings. He was a teacher and revered mater at Nachalat Yitzchak Yeshiva seminary. He knew Jewish sages and celebrities of the last century, and rabbis who lived in Holy Land who kept the faith alive before the state of Israel was even born. Kaduri was not highly esteemed because of his age of 108, but he was charismatic and wise. Chief rabbis looked at him as righteous man. Thousands visited him to ask for counsel or healing. His followers speak of many miracles, and his students say he was a prophet of many disasters. A few months before Kaduri died at the age of 108, he surprised his followers when he told them that he has personally met The Messiah... The Messiah appeared to